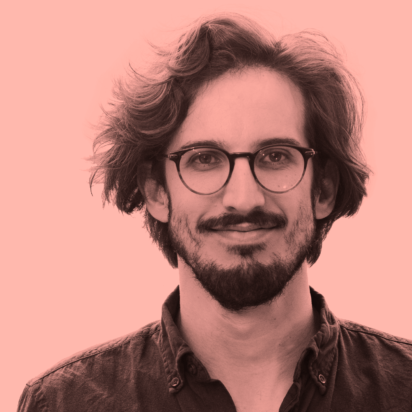 On a skeleton crew, one’s individual identity is vital to the greater team and as a partner in DK&A, Tero Huttunen has in part defined our company. So it felt right that for the first of our bios of DK&A employees, I start with him. Tero sits somewhere within the secondary color of Technical Artist, between the hues of Engineer and 3D Artist. Those are titles that shrink wrap us into CVs and small talk. Practically we can’t always look deeper than that, but peering past the title is precisely my goal in this piece. Past Tero’s trademark black outfit and neon shoelaces that he wears to spice up his Berlin club life. Past the salmiak and Japanese whiskey. To peek under his VR headset and isolate something of the flavor that Tero brings to DK&A.

I asked Tero if he could describe his aesthetic. “Vibrant, darkish color schemes,” he said, not concerned with the contradiction between “vibrant” and “dark.” I knew exactly what he meant. Well before this interview, we had played a game called Rez on his Playstation VR and talked Japanese animation like Neon Genesis Evangelion and FLCL. I had heard about his vacations in Japan photographing Tokyo’s famous fluorescence, soaking in a culture of pervasive minimalism and restrained emotion punctuated by passionate outbursts.

Tero told me the first movies he watched on his own were Bladerunner, Alien, and Akira, saying “From that point onward, it’s always been there, as an option or as a decision, that had been in the mix ever since. Though it was quite hard to get your hands on them back in the day. Vibrant, darkish color schemes. Neo-noir.” Tero’s sparse contradiction, “Vibrant Dark,” had the chaotic precision of a Japanese phrase. It placed meaning in the relationship between words. At the frontier between the corrupt, human pasts and techno-utopian futures of Tero’s favorite movies. It might find a home in a language which prefers the concise collision of pictographic concepts over a wordy anglican explanation or the compound exactitudes of German or Finnish. Maybe Tero finds comfort vacationing in a land that seems to define all art as technical and all technique as art. 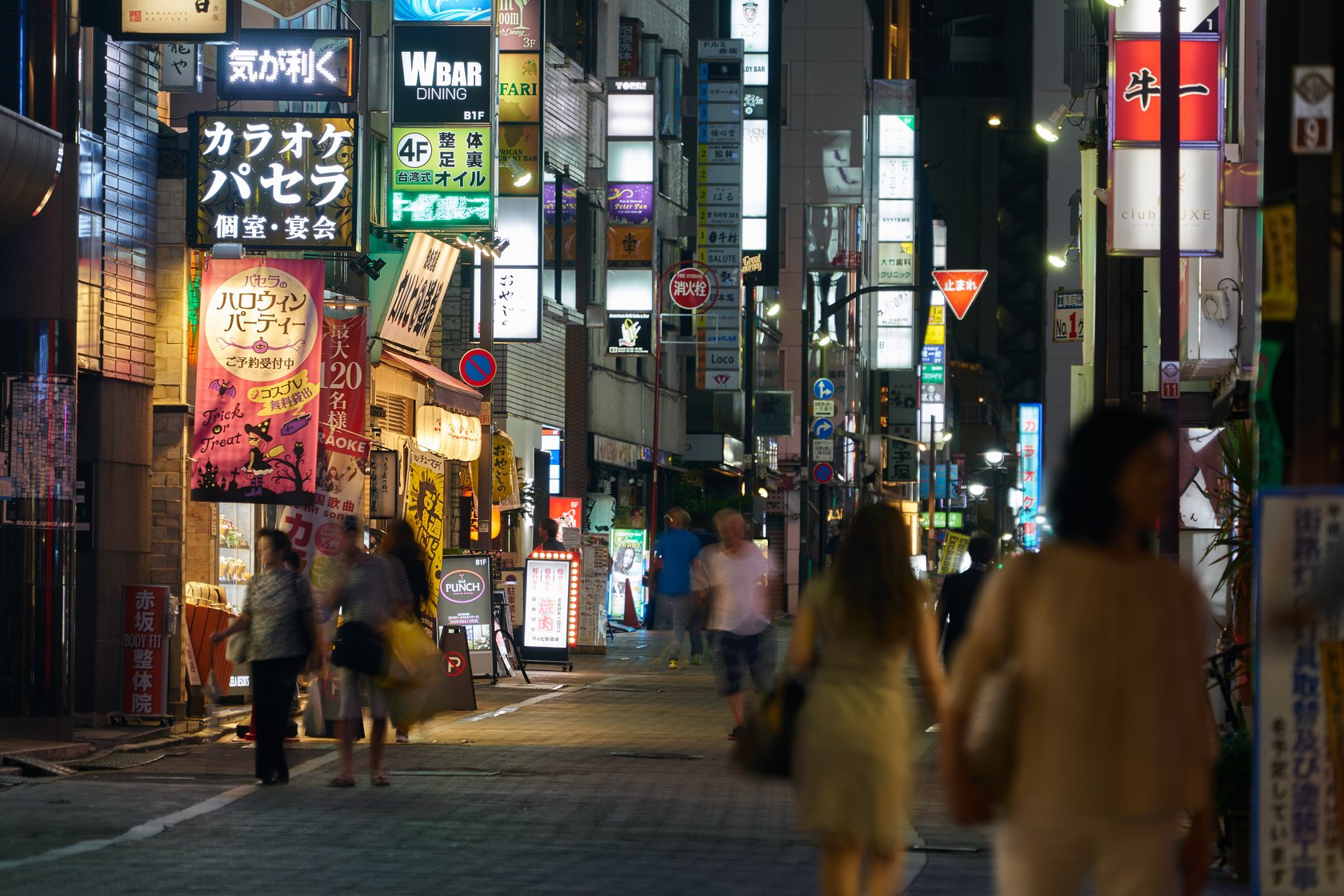 The Making of a Tero

Tero grew up in Siilinjärvi, in the middle of Finland before spending nine years in Helsinki where he worked in VFX for Fake Graphics. Listening to his anecdotes, I began to see that the roots of his no-nonsense, problem-solver work ethic ran back at least that far. “I was hired as a 3D Artist so in the very beginning I did 3D graphics: modeling, rendering, animating stuff.” What he described next was typical Tero. “It was clear that compositing was the bottleneck in the company so I just picked up my machine, walked upstairs, told the producer that I’m a compositor now, and for some fuckin reason they let me do it. So from that point on, I was a compositor.”

I hypothesized on how to make a Tero. You start with a young artist with attention to detail. Someone with a viral determination to get the job done no matter how many mutations he’d have to go through to do it. After a few years’ work, he’ll have hopped around the departments picking up skills, unintimidated by ever more sophisticated challenges well outside his original abilities. At Fake Graphics, Tero even stepped out of visual work altogether, “I did a lot of internal pipeline development. Databases for archiving projects. Because they were still putting archives on tapes. On Digibeta.” The best predictors of his direction, it seemed, were the needs of the team, which I had seen in our work as well.

The first project Tero and I collaborated on was a presentation for the Oculus Rift, the only commercial VR headset available at the time. Our client was a large automotive supplier and we simulated an autonomous drive through Chicago. We used a Microsoft Kinect so the VR user could see a point cloud of their own body and an audience could see their profile in a cinematic, over-the-shoulder view.

Tero remembered it as an ambitious project and appreciated the creative freedom he could exercise over his neon imagery. “We had free rein on it. We were not part of the client infrastructure so the fact that they just came to our office and said ‘let’s do this thing,’ it gave us freedom to explore things like the Kinect, all kinds of weird visualizations, but no one came in and said ‘you can’t use these colors.’” Most people depend on well defined goals and structure, and as a result, projects that don’t have them tend to go south. But the toughest projects don’t come ready for consumption. The client deals the ingredients and it’s up to the team to find a working recipe and get cooking. Tero’s cool allows him to thrive in uncertainty and add definition where it’s lacking. 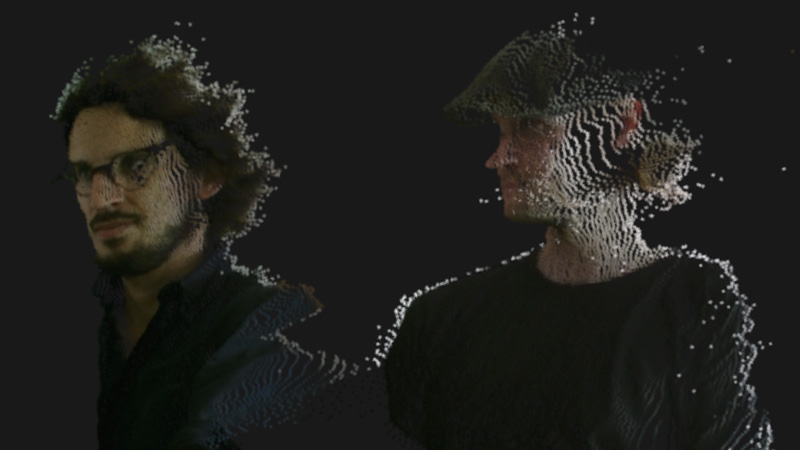 A corporate developer might have a place for the heads-down coder, but DK&A relies on the whole Tero. Between “technical” and “artist.” Between “vibrant” and “dark.” Between his distinctiveness and his dedication to the team. Business doesn’t say ready or set before it goes and the whole of who we are, our strengths and weaknesses, will go into the outcome. Any lonely cyborg detective walking a dystopian, megalopolis beat is asking themselves what the value of a person amounts to. Let’s take a lesson from Tero’s favorite protagonists, take the world for its grays between black and white, and let his work speak for itself.