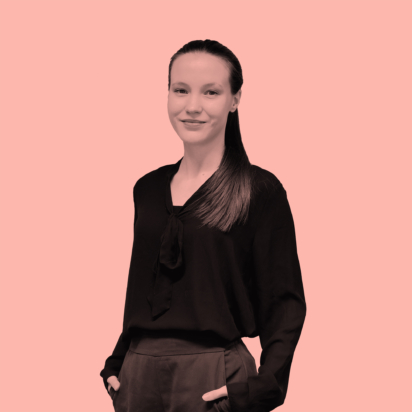 Insurance can feel absolute: either it makes you feel secure or it doesn’t. To consistently earn a customer’s trust requires nothing short of a commitment to pursuing perfection.

LähiTapiola is a leading Finnish insurance company providing lifelong security for individuals and businesses. Being in the business of making people’s lives less stressful, they reacted quickly upon identifying their customers’ need for seamless digital experiences. In 2017, LähiTapiola began to rethink how their digital products and services were designed and engineered.

LähiTapiola turned to us, DK&A – their lead design agency for digital product development – to help guide their transformation and grow their in-house design maturity. We established the partnership on a shared commitment to long-term, continuous improvement. The key goals were to:

DK&A and LähiTapiola have since focused on improving design processes, increasing stakeholder collaboration, and establishing a consistent toolchain in our shared pursuit of perfection. 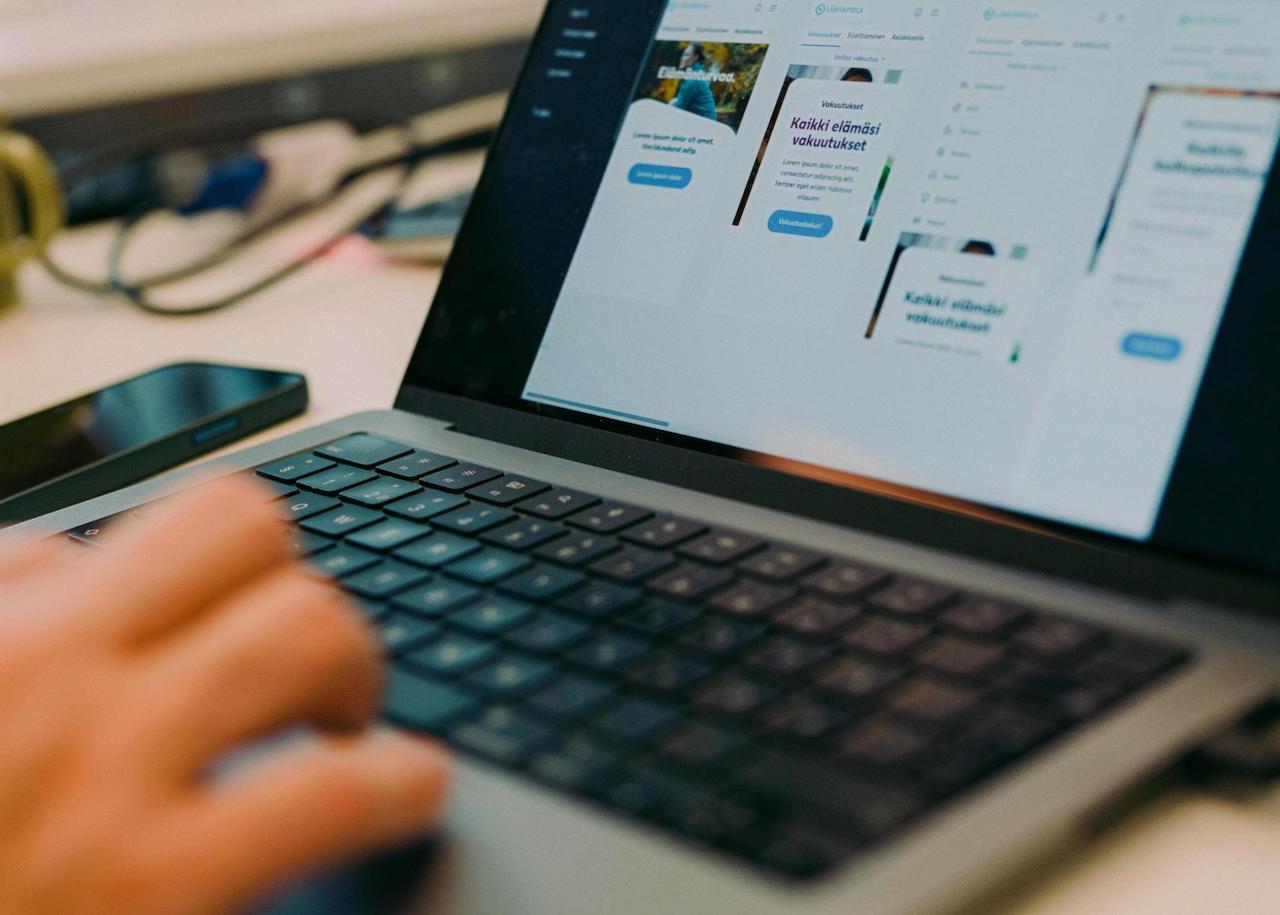 DK&A set out to redefine and accelerate LähiTapiola’s design and development processes by introducing tangible HTML prototyping into the early stages of the design process.

“The introduction of early prototyping has shortened our time to development, reduced the number of errors, and ensured we don’t have to go back to fix things as often.”

“By getting our customers involved in the design process early on, we end up with a quality product that brings them a meaningful user experience,” Maija Lahtikari expands. “We can also test the accessibility of our services at the prototyping stage and make improvements as needed.”

Accessibility is one of the essential concerns for LähiTapiola’s digital services. Fast prototyping and early user testing have helped LähiTapiola keep their end user in mind through all stages of production. This iterative, customer-centered mindset shift has created consistent, powerful, and more accessible user experiences for LähiTapiola’s customers.

Fast prototyping has further helped improve LähiTapiola’s internal communications. “When everyone can see and touch the prototype, there’s less room for different interpretations,” Maija explains. “Everyone lands on the same page more naturally, and it’s easier to make decisions.”

This also makes it easier for LähiTapiola to balance business needs with user experience. When decision-makers can see how business-driven features will impact the final user experience, it is easier to determine the necessary compromises. This has further led to the creation of coherent and powerful user experiences. 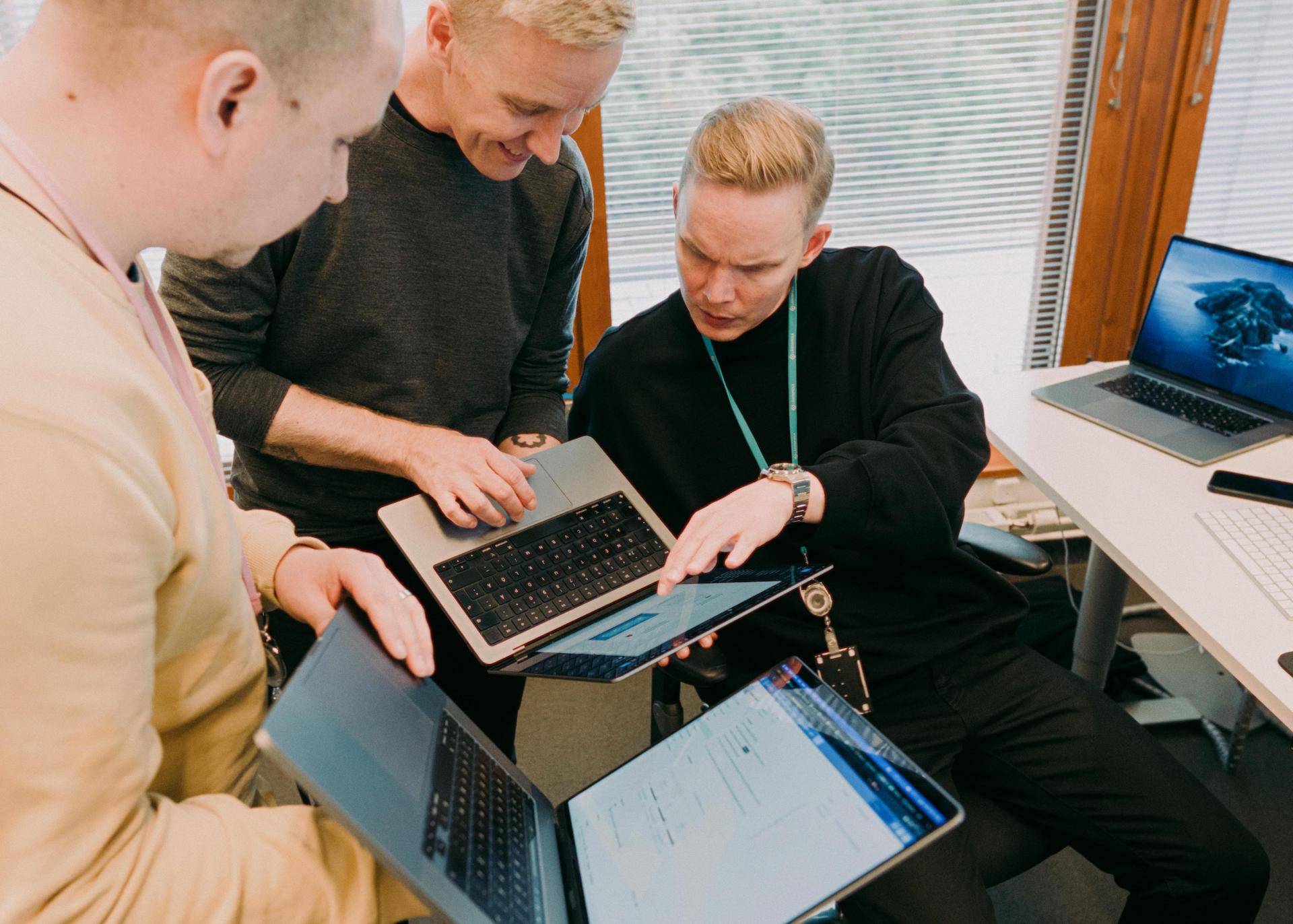 A partnership built on the pursuit of excellence

Over the last five years, DK&A and Lähitapiola have worked tirelessly together to improve Lähitapiola’s design and prototyping processes.

“LähiTapiola’s developers can copy and paste the HTML from our prototypes and then use it in their production application and save time this way,” adds Konrad, Software Engineer at DK&A. Other business units in Lähitapiola can also use the HTML prototypes as a basis for their work. This allows for efficiency gains on a larger scale, with different units being able to work in parallel from an earlier stage.

The prototyping process itself has gone through numerous improvements over time. To validate entirely new user experience flows, the teams have also incorporated Figma prototypes into the design process.

“Figma prototypes let us validate the idea itself before we even create the HTML prototype,” Roope, UX and Product Designer at DK&A, explains. “They let us quickly validate elements like the legal requirements and the general user experience flow. Figma prototypes combine nicely with the later HTML prototypes, covering many design grounds leanly.” 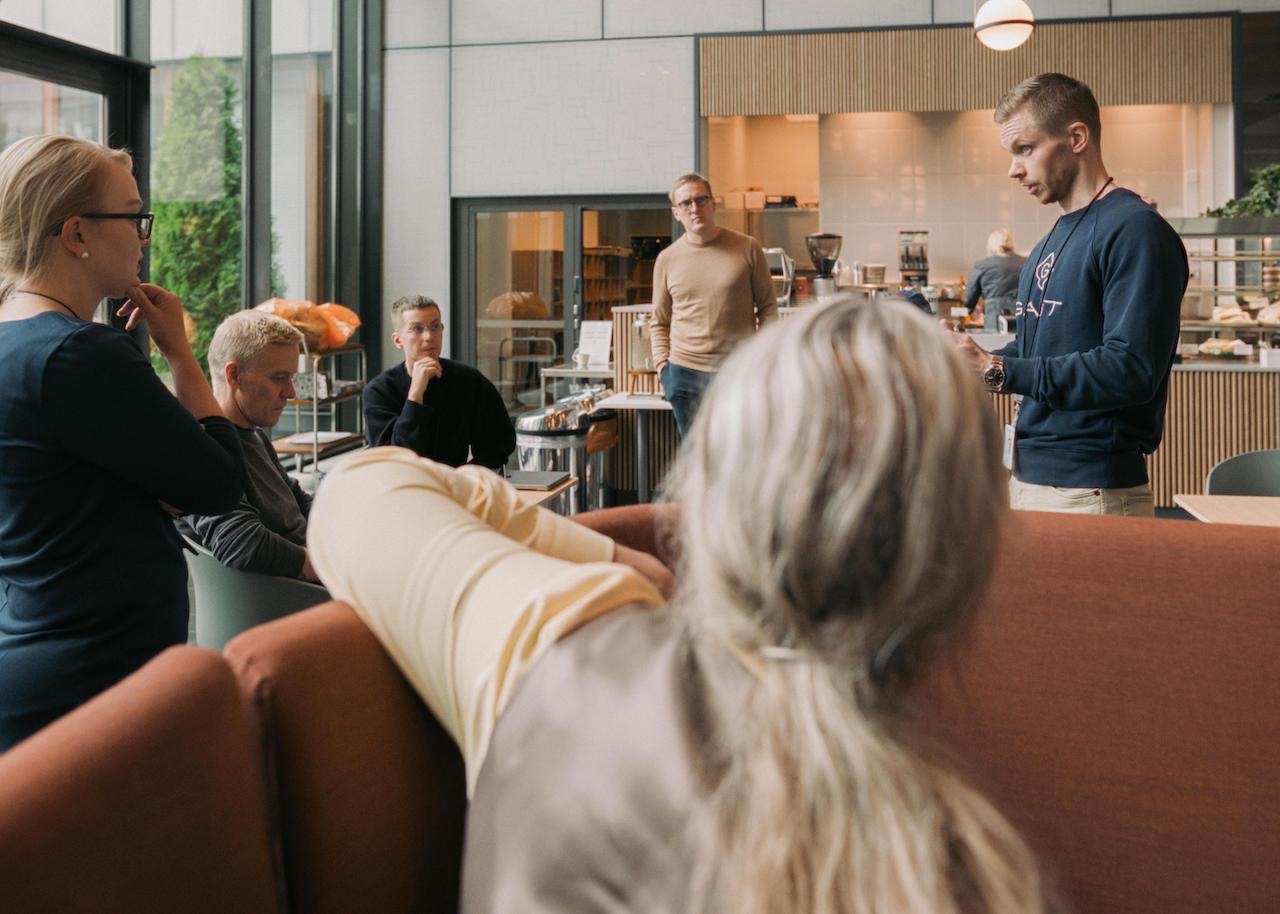 Is there a horizon beyond perfection?

We have reached the three goals set for our long-term partnership between Lähitapiola and DK&A. LähiTapiola’s product development time has been reduced, their internal design processes have been strengthened, and the quality of their digital products has improved.

So then, five years later, has the partnership finally achieved perfection? No, of course not. But we’ve long surpassed excellence in our unwavering, passionate pursuit of the unachievable. We, LähiTapiola and DK&A, continue to push the limits of user-centered design through fast prototyping together.

“The people at DK&A are exceedingly professional and know what they are doing. Our collaboration has been extremely smooth and pleasant.” 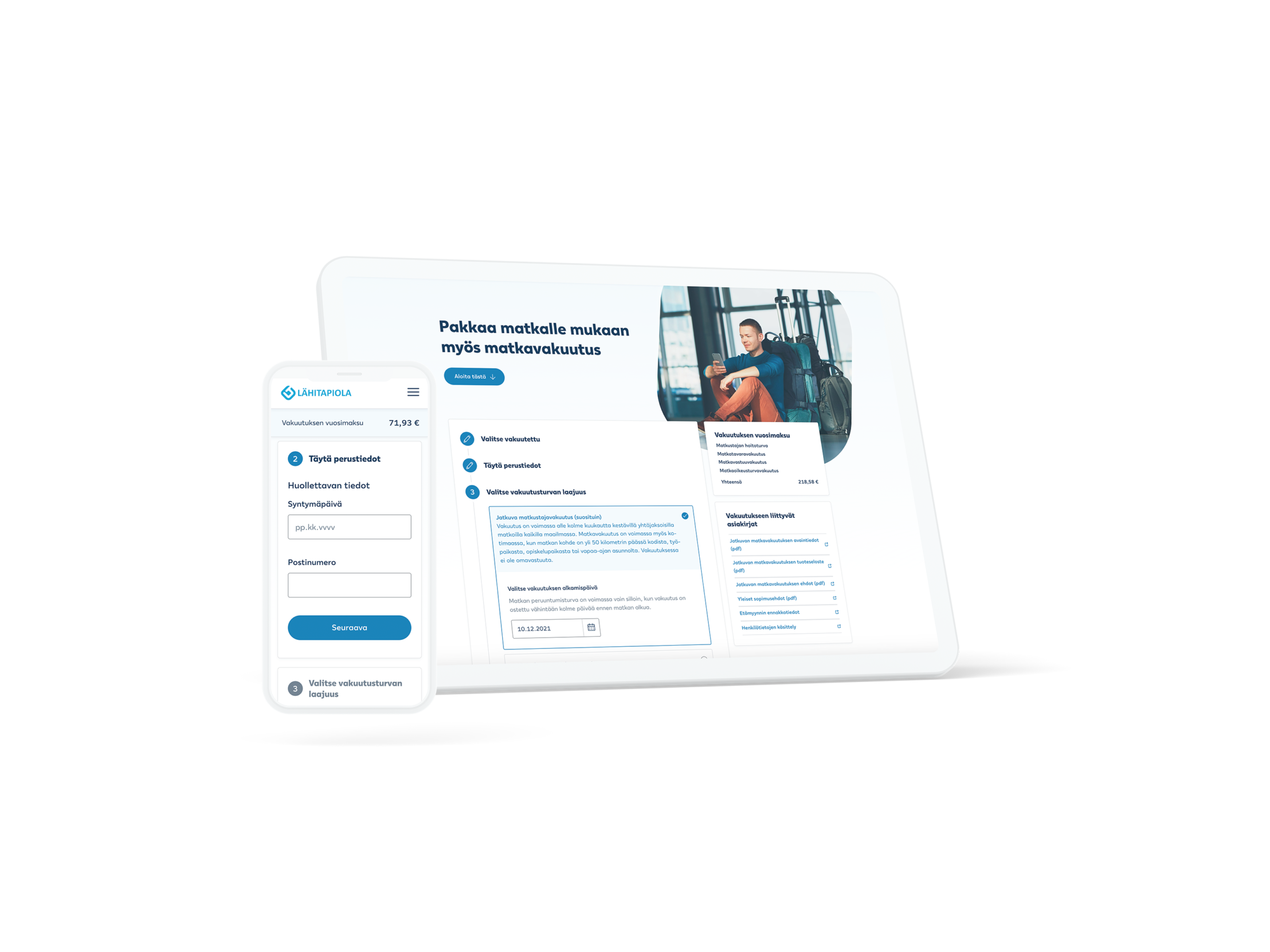 The digital world has become an integral way of understanding and controlling our lives. And everyone, whether fully able or anyhow impaired, should be able to independently navigate their life.

The Jobs To Be Done framework isn’t limited to product design alone. JTBD can also be applied to B2B cases.